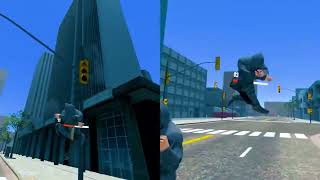 Welcome to the Combat Demo for Project Demigod!

Be the first to review Project Demigod on VR GAMER!