Site currently under development - thanks for your patience...
Sniper Elite VR

Reviewed by Griffin on 3rd June 2022 on Windows Mixed Reality

Sniper Elite VR is a Campaign based FPS Shooter set in WWII where you play as a now old War veteran retelling his time fighting for his Italian homeland in 1943. The story is told slightly out of chronological order as you travel back.

Doing just the main campaign and not focusing on all the bonus objectives or secrets the game took me about 7.6 hours to complete on regular difficulty.

Initially I was hesitant to play this game due to its currently Mixed reception on steam however after playing it I have to say I really enjoyed it and I'm not really sure what if any major complaints there are for this game, however having said that I have never played a Sniper Elite game before this so it could be that it does not live up to its predecessors.

Performace in the game I found was very good, the game also had a number of accessibility options like left-handed and movement options also options to simplify gunplay and turn off the x-ray bullet cam.

I played the game on the following hardware:

Graphics in this game are OK, everything is maybe just a little too flat for a VR game especially a game that has you looking through a scope at fine details often, however since you are often very far from most things I can see why they would not put the most detail into everything, the only time this really bothered me was the enemy soldier variety, if you play the whole game with x-ray enabled you notice the preparing soldiers very quickly.

Voice acting and general sound design were very good in the game. A frequent feature of many levels requires you to time your shots against incoming plane or artillery sounds which was a great design choice.

The gameplay is quite good and is a mixture of Sniping under threat, stealth sniping, Pistols, machine guns and shotguns. Across each level you are put in to a variety of locations but the general gameplay is like this - get from point A to B without being spotted, eliminate targets for your allies, hold a point from incoming enemies or get an objective and escape.

Each level also contains a number of 'optional' objectives like beating a level in a certain time, getting X amount of kill with weapons, get X amount of headshots or other objectives, as well as a number of secrets scattered around.

The game also has not load out weapons like grenades, mines and rocket launchers, I found these underutilized during gameplay often forgetting I had them.

One of my favourite elements in this game was during the stealth parts where you needed to time your shots, is to find a perch in-game then physically sit down and wait for the time to strike. I don't know why but something about it felt so satisfying.

The game has an arsenal that you can customize your loadout before each mission, and this is really my only major complaint with the gameplay because I think letting the play pick their guns can mildly break the intended flow of some weapons letting you have weapons that make some levels much easier. I think they should have taken an element from lego star wars in the first time you play a level in 'story' mode and you are given specific weapons, and after beating the level you unlock free play where you would be able to select any weapon.

Another small issue is at times it would seem my bullets would hit some bad collision boxes or certain cover would not act as proper cover.

The game controls well, and everything worked as expected. A tiny but realistic complaint is that as a left-handed user, when enabling left-handed mode the guns were still right-handed, instead of mirroring them, meaning cocking handles and such were on the wrong side. This is realistic of course as many of these guns did not have left-handed variants but from a gameplay perspective, it can be a little annoying.

I paid $33 local currency for the game, and from just the campaign I think I got my monies worth out of it but combined with the extra objectives I think there are a lot of fun extra hours to be had, and the game had a lot of levels (without spoilers) that really make you want to play them again and get a better score.

Overall I really liked Sniper elite VR. It is maybe not the most complex implementation for VR but I really don't think it needed to be, as its a classic style WWII campaign shooter like the older COD or battlefield games and I think that is something very much missing from VR and this fills that gap well.

Reviewed by Griffin on 3rd June 2022 on Windows Mixed Reality

Was this review helpful? Yes or No Excellent use of photography Informative but could be more immersive

All latest VR reviews
Click an image to play video 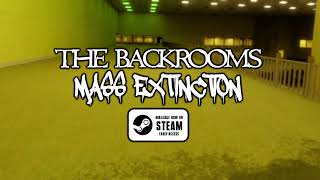 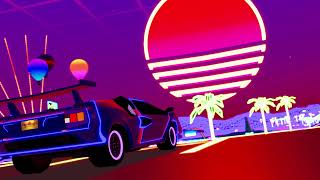 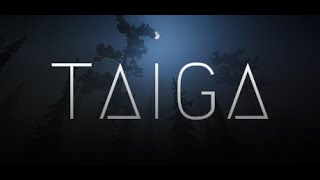 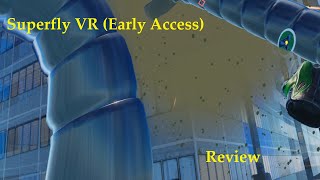 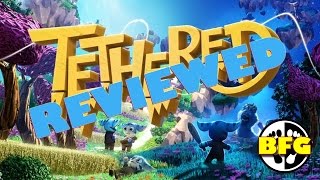 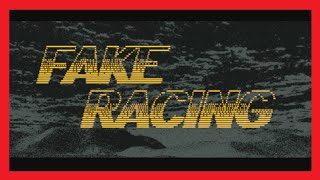 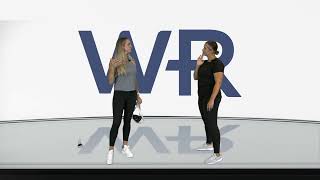 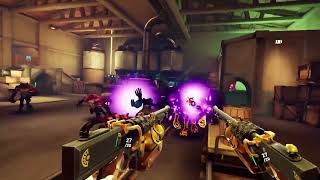 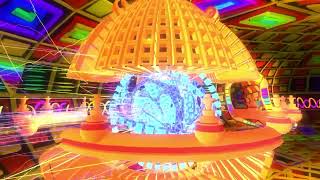 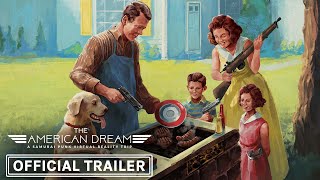 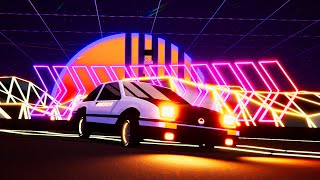