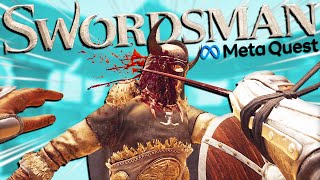 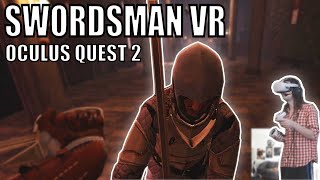 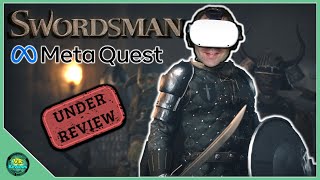 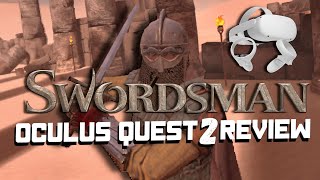 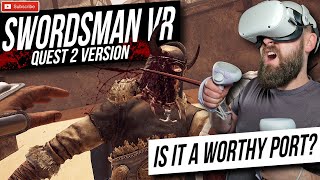 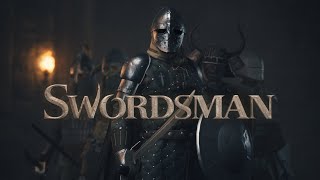 Swordsman is a physics-based medieval combat game, where you can customize your warrior, battle different factions in epic arenas and defeat powerful enemies to unlock their special boss weapons on your journey to save the world from evil.

Be the first to review Swordsman VR on VR GAMER!